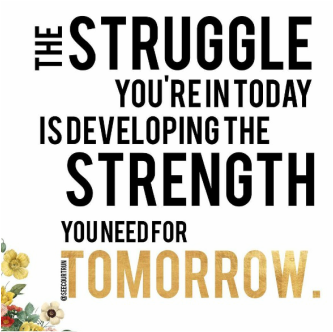 I don’t really know where to start, so I’ll give you the facts: Yesterday, I tried to run the Youngstown Memorial 5. I say “tried” because by the end of mile 1, I was actually considering dropping out of the race. I said I would never have the letters DNF next to my name, but I gave up on that, thanks to my IT band on my right leg. While I did finish the race, I considered it more of a nice walk in the park.

After we were herded like cattle to yesterday’s race start line, I couldn’t help but think, “I just don’t feel right about this one.” It was an unusually hot, humid day in May. When I ran the Memorial 5 last year, I wore pants, long sleeves, and an ear warmer that I was forced to buy last minute. It was 35 degrees. This year, I ran my first race ever wearing a sports bra and no shirt – it was nearly 80 degrees and extremely sunny when we started. I would be lying if I said I wasn’t miserable from the time we began walking to the start. And things only got worse.

We ran about .2 miles before turning left, and when we turned left, I knew I was going to be done for. Not only did the heat make me feel like I was running through butter, but my right IT band started to act up. If you remember, it was my left IT band that acted up during Pittsburgh. After Sticking it, it hasn’t been a problem since then – and now the right is whining.

Physical discomforts are usually something I can deal with. I don’t prefer to run in the heat, but I can handle it. I don’t really like IT band pain, but that’s manageable. What bothered me most was my mindset: I just don’t want to do this right now.

Why was I thinking that? This is running! And then, the moment of truth: This, right now, this summer – this is not a season of PRs and insane training and losing six pounds of water weight. This is the summer of riding the wave, of running solely for joy, of trying something new, and of giving my body the low-impact break that it needs. The summer of biking twelve miles on parts of the trail I’ve never been on. The summer of sucking it up and buying a swim cap to turn laps into endurance into miles. The summer of 5k races with my dog and my two year old in the back of the pack. The summer that I know will make me a better runner in the long run.

I called my husband at mile 2.5 and told him I was dropping out of the Akron half-marathon. He, of course, wanted me to think about that decision – but he didn’t realize I’d been thinking about it since I hit the submit button to register. My gut told me, after my struggle in Pittsburgh, to stick to short races and cross training – but of course, I had to test the waters. I know better for next time.

I don’t consider myself stupid for trying to run; I consider myself someone who is in love with her sport and is too often overly ambitious. I’m not going to be able to set a PR at any race, ever, if I don’t let my body rebuild itself.

So, I don’t “regret” to inform you that my training for the Akron half marathon will be cut very short. Instead, I am happy to tell you that I am using this summer as recover and rebuilding for fall and next spring. I’m not quitting – I am just taking the fork that is 3.1 miles long instead of 13.1. See you there. 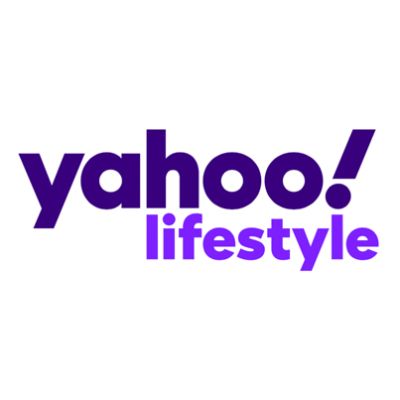 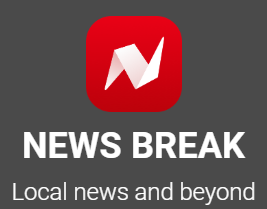